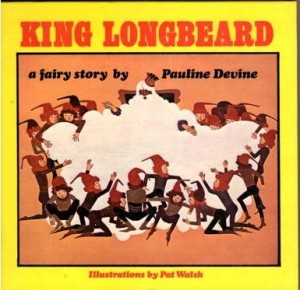 Pauline Devine, an accomplished Irish author will be visiting the school on Tuesday, 5th of March.

Pauline has wrote numerous books. She was first published in 1977 with the enchanting story King Longbeard. This story was televised for children by RTE. 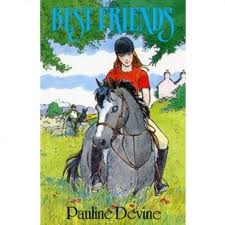 Her novel, Best Friends (8-11 years) published in 1993 was translated into Norwegian and Swedish. It is about Sarah who gets what she most wants in life – a pony- and hopes it will win her new friends.

Riders By The Grey Lake (Children’s Press, 1996) is a novel about pony kids Eithne and Mandy whose main interest is winning for their school team and who have little time for green issues until a mining company drills holes into their Granny’s mountain farm and Eithne sees a boy emerging from the lake on a mysterious white horse. Forces are at work that both attract and threaten ( 9-12 years ).

In Best Friends Again (1999) Sarah discovers she has an older sister she was never told about and what that means for herself and those she cares about. 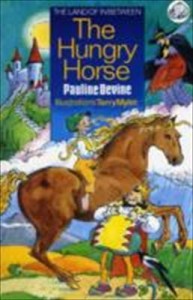 A captivating story for for younger first readers (6-8 year olds) includes The Hungry Horse(Children’s Press, 2002). Once upon a time, in the beautiful Land of In Between, there lived a wise old king, but when the king died, leaving his kingdom divided between his two sons, Huff and Puff, trouble arose. They quarreled, partitioned the kingdom, and put up a great border between them. When King Huff’s horse is put under a spell and changed, only Peaky with the aid of Princess Pom Pom, King Puff’s daughter, can save him.

As Writer-in-Residence at University College Hospitals GalwayPauline edited and contributed to publications Cat’s Cradle (2005) and Cat’s Cradle: a Deeper Shade of Green (2006).

We are really looking forward to Pauline’s visit and our Book Week Celebrations!

We are preparing lots of questions for our visiting author and can’t wait to meet her in person!

View all posts by: admin