Myths and Legends from Around the World

Parents, Guardians and Friends, we need your help!

We are looking for famous myths, legends and folktales from around the world. We hope to create a mural representing all myths and legends from each country our school community is linked to and have the murals on display in our permanent building.

We are asking parents to share with us myths and legends from their home countries and an image of these also. We are very fortunate to have families who originate from 38 different nationalities, and we want all nationalities represented. Storytelling is common to every culture. Most people enjoy listening to stories. Storytellers have catered for the need for a ‘good story’ since the beginning of civilization.

To start this project, every week we will pick at least two countries. We will share some websites with you that have myths and folk tales. We ask that parents check the websites we share, to see if the stories are a good translation. We encourage parents to share books and stories they may have at home. We also ask that parents tell us which story we should choose for a mural. Thanks

Most people have their own favourite story from childhood and, often, these tales are both fascinating and frightening. These stories include legends, myths and folktales. 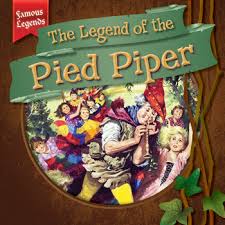 A legend is a semi-true story, which has been passed on from person-to-person and has important meaning or symbolism for the culture in which it originates. A legend usually includes an element of truth, or is based on historic facts, but with ‘mythical qualities’. Legends usually involve heroic characters or fantastic places and often encompass the spiritual beliefs of the culture in which they originate. 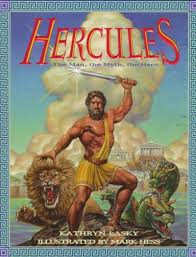 A myth is a story based on tradition or legend, which has a deep symbolic meaning. A myth ‘conveys a truth’ to those who tell it and hear it, rather than necessarily recording a true event. Although some myths can be accounts of actual events, they have become transformed by symbolic meaning or shifted in time or place. Myths are often used to explain universal and local beginnings and involve supernatural beings. The great power of the meaning of these stories, to the culture in which they developed, is a major reason why they survive as long as they do – sometimes for thousands of years. 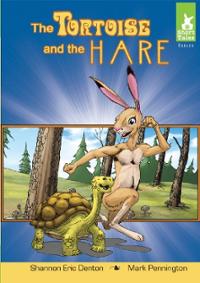 A folktale is a popular story that was passed on in spoken form, from one generation to the next. Usually the author is unknown and there are often many versions of the tale. Folktales comprise fables, fairy tales, old legends and even ‘urban legends’. Again, some tales may have been based on a partial truth that has been lost or hidden over time. It is difficult to categorize folktales precisely because they fit into many categories.

What is the difference between legends, myths and folktales?

Myths, legends and folktales are hard to classify and often overlap. Imagine a line (or continuum) as illustrated below, with an historical account based on facts at one end and myths or cultural folktales at the other; as you progress towards the mythical/folktale end of the line, what an event symbolises to people, or what they feel about it, becomes of greater historical significance than the facts, which become less important. By the time you reach the far end of the spectrum, the story has taken on a life of its own and the facts of the original event, if there ever were any, have become almost irrelevant. It is the message that is important.