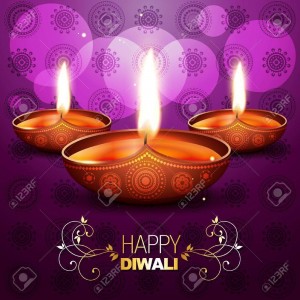 Happy Diwali to our Hindu families and friends!

Diwali, or Dipawali, is India’s biggest and most important holiday of the year. The festival gets its name from the row (avali) of clay lamps(deepa) that Indians light outside their homes to symbolize the inner light that protects from spiritual darkness.

Over the centuries, Diwali has become a national festival that is enjoyed by most Indians regardless of faith: Hindus, Jains, Buddhists, and Sikhs.

Hindus interpret the Diwali story based upon where they live:

In all interpretations, one common thread rings true—the festival marks the victory of good over evil.

Non-Hindu communities have other reasons for celebrating the holiday: